Skip to main content
How can you ensure staff are prepared and safe on the job? 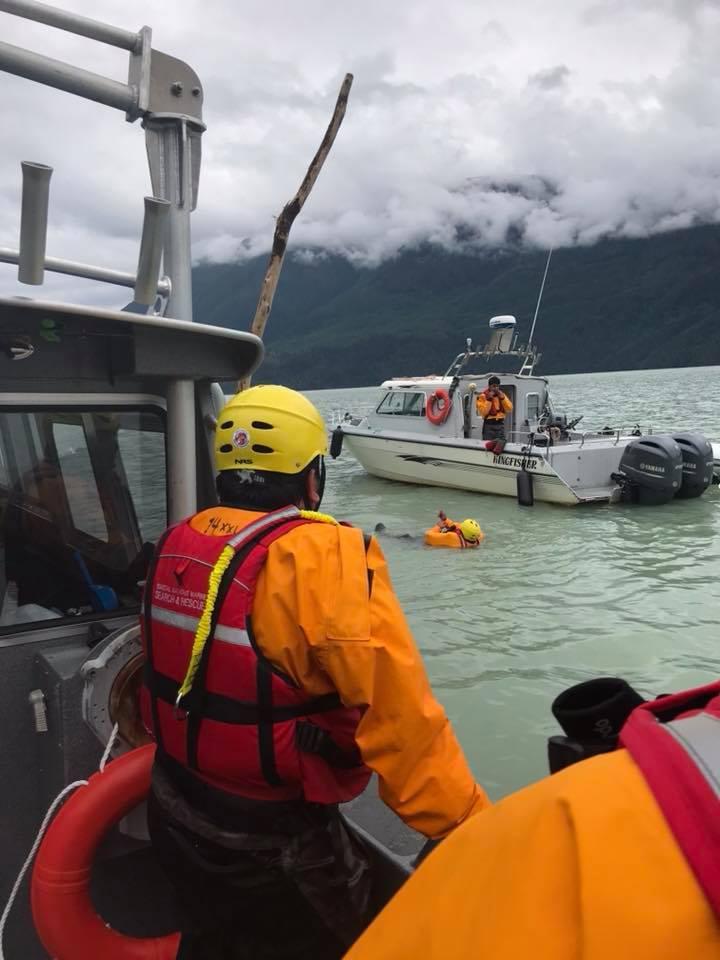 How can you ensure staff are prepared and safe on the job?