Skip to main content
What are some ways to engage your community? 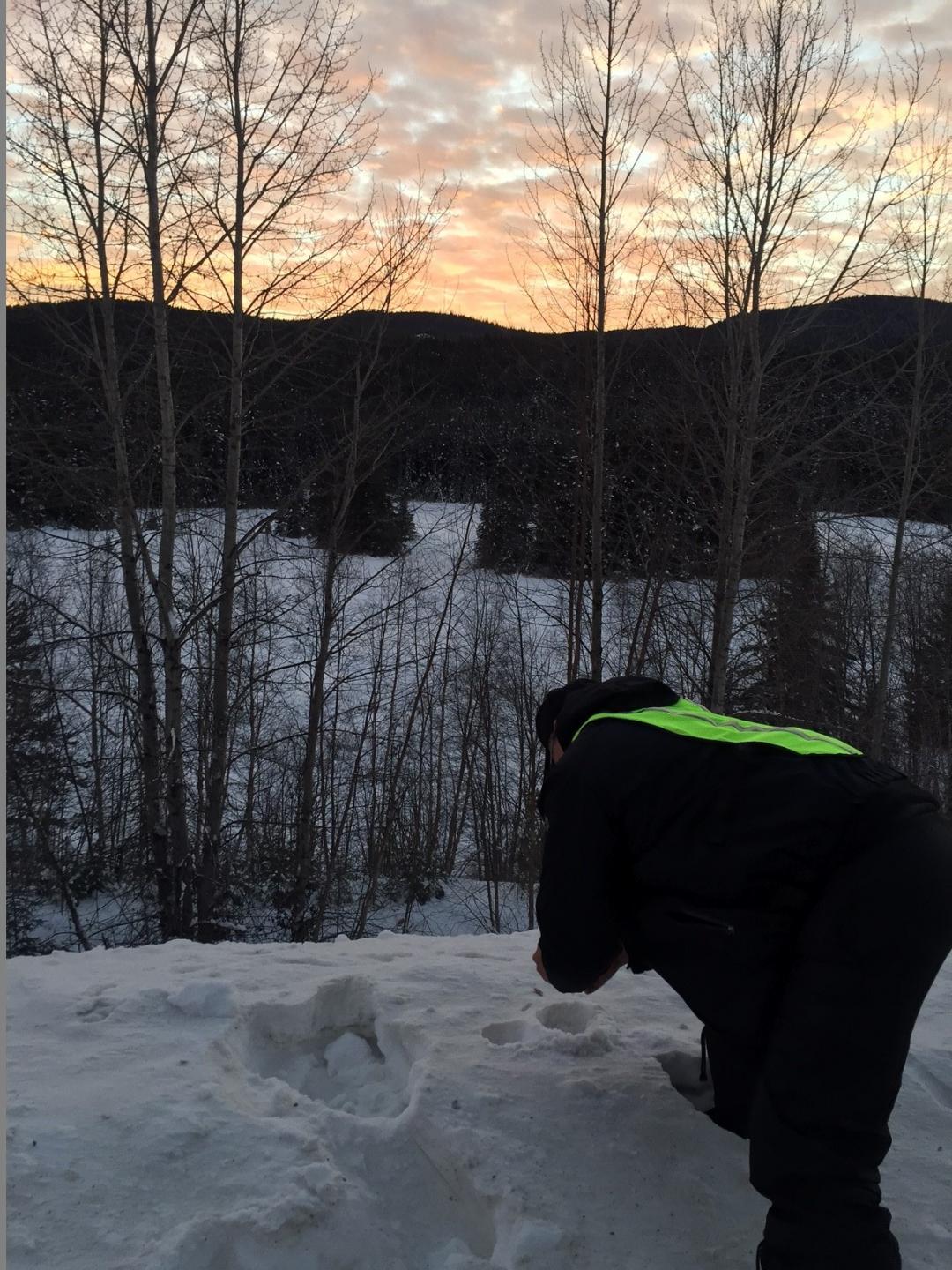 For over a decade, Gitanyow Hereditary Chiefs have been concerned about a decline in moose populations on their territory due primarily to overhunting. A lack of provincial Conservation Officers in the field meant existing rules and regulations were no longer being followed. A 33% decrease in Conservation Officer positions compared to a decade ago makes enforcing hunting regulations for licensed and neighboring treaty hunters extremely difficult (new hunting rights were granted under the Nisga’a Treaty).

In response, the Gitanyow Hereditary Chiefs have developed a wildlife strategy that focuses in part on using a moose harvest permitting system to re-assert Gitanyow traditional hunting laws. Gitanyow Guardians were hired to:

The Guardians also developed a public outreach and education strategy that includes open meetings and educational posters about moose population biology and Gitanyow traditional hunting laws. One of the most effective tools used to promote the program is Facebook. Guardians and other staff use the Gitanyow Wildlife Strategy Facebook page to share the Chiefs’ rules and expectations for moose hunting, program activities, and results.

The Facebook page has also led to community involvement. Community members use Facebook as a place to share what they see out on the territory, alerting staff to moose and wolf sightings, road and predator kills, and other observations and concerns.

Although many hunters were initially reluctant to participate in the strategy, over the last six years the Guardians have seen hunter behaviour change significantly and have realized great buy-in from the community.

What are some ways to engage your community?